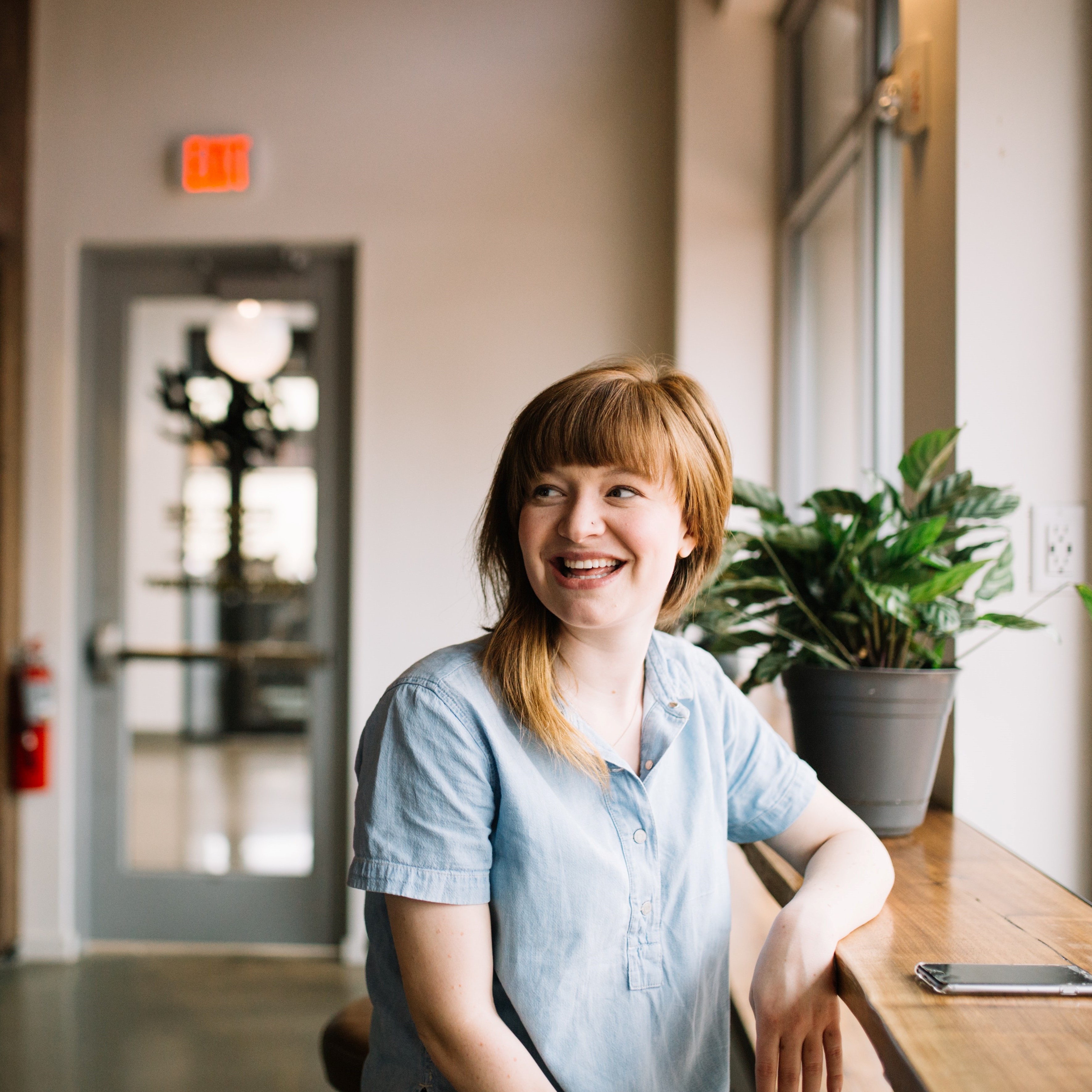 Emma Henderson
A Catering food provider in Seattle, US.

Recently, the famous BUBBLE WAFFLES have become a steady trend in the global food industry. One can buy Bubble Waffles (Puffles) in street shops; they are easy to bake, insanely satisfying, and extremely tasty. It is believed that in the fifties, these Waffles were the first made by a Hong Kong pastry chef, who used broken eggs for this, which he felt sorry to throw out. But they were called the "EGG WAFFLES" not so much because of this, but because of the unusual shape resembling quail eggs.

In the beginning, the HONG KONG WAFFLES also known as EGGETTES WAFFLE were a dessert, but then they started to use a variety of products as stuffing, and they turned into a main dish. Currently, the number of stuffing has exceeded three hundred and continues to grow.

Bubble Waffles are a kind of pastry baked into a special dough. They can be slightly brackish, vanilla, chocolate, and traditional, reminiscent of ordinary Waffles. Each Waffle contains up to thirty balls. Depending on their ingredients, the Waffles can be meat, fish, mushroom, cheese, fruit, and berry.

After being baked, the Waffles are shaped like a horn or a roll, in the middle of which another stuffing is added. In salted – sauces, herbs, salads and vegetables. In sweet – syrups, ice cream, nuts, fruits, whipped cream, and berries.

Usually, this dish is served in paper envelopes.

Advantages of the product are: 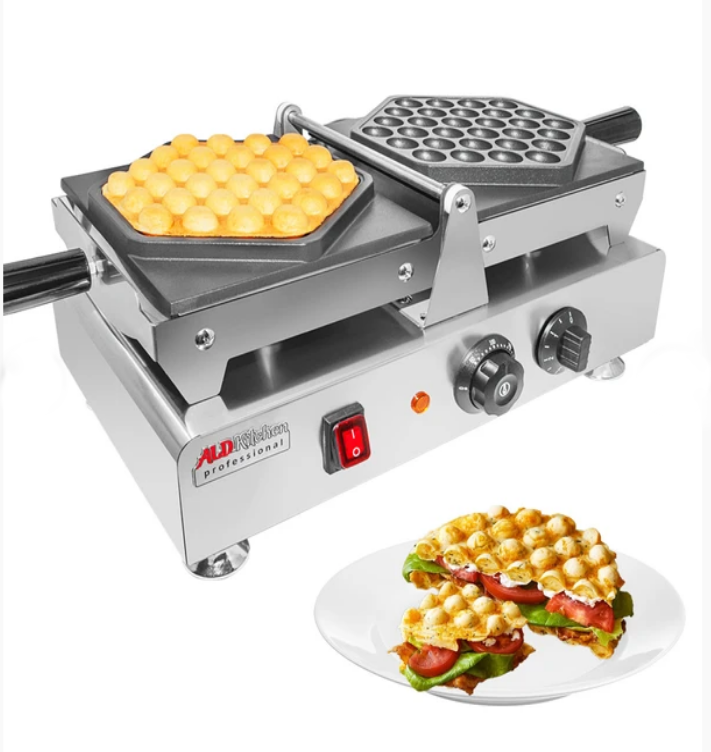