POFFERTJES - AWESOME DESSERT FOR YOUR RESTAURANTE 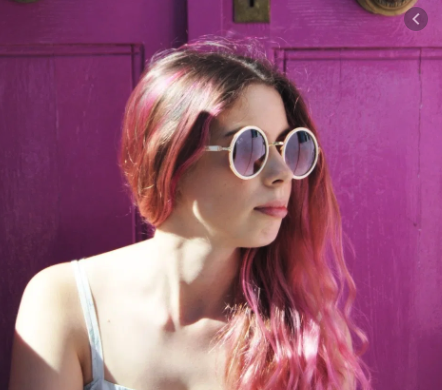 Everyone who is going to visit the Netherlands is strongly advised to try not only Edam cheese and Heineken beer but also Poffertjes. These are such small, fluffy pancakes, which look incredibly touching. They are baked from yeast dough, based on buckwheat flour. Poffertjes are especially popular during the cold season and are sold on every corner in street stalls. The recipe seems to originate from Southern France where Catholic monks baked the host from buckwheat flour. Many people found this Eucharistic bread deliсious, and after a while, it appeared in Holland. Here the French recipe was adapted to local tastes and was called "Broedertjes.” This product quickly gained popularity in a new place. Nowadays, Poffertjes are a traditional Dutch treat, dearly beloved by all the country’s inhabitants. They are also consumed with great pleasure in Northern Germany.

Baking traditional Dutch Poffertjes requires wheat and buckwheat flour at the ratio of 1 to 1, as well as milk, chicken eggs, yeast, salt, melted butter, and sugar or sugar syrup. One more thing is a special Poffertjes Maker, in the bottom of which there are from 15 to 20 round hollows with a diameter of 4 cm (1,574 inches) and a depth of 1 cm (0,393 inches). Such Mini Pancake Makers are usually made of cast iron, but they can be either aluminum or copper. There are also electric Poffertjes Machines designed for Poffertjes cooking. The Mini Pancake Pan is greased with liquid fat, most often with melted butter, before baking. After that, the hollows in the Poffertjes Grill are filled with the dough. As soon as one side of a pancake is brown, it is turned over and fried on the other side. Poffertjes are served hot with powdered sugar or jam and a knob of butter, often mixed with spices and sugar, as well as whipped cream, finely chopped fruit, and sugar beet syrup (in accordance with your desire). Beetroot syrup can be replaced by lighter maple syrup. 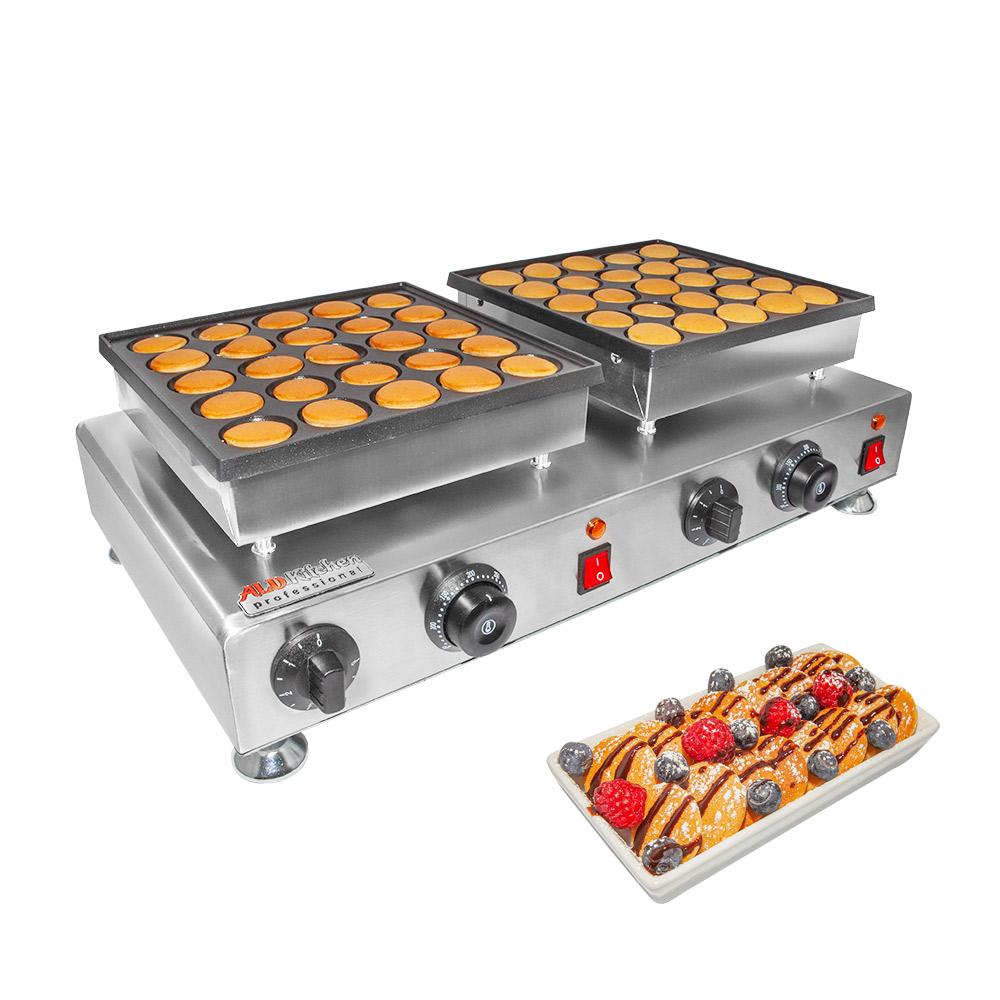 Poffertjes are traditional Dutch mini pancakes made with yeast and buckwheat flour. Perfect for breakfast or as a snack between meals, they can be served with sweet garnishes, such as syrup, whipped cream or strawberries. Poffertjes are often sold by dozens and are sprinkled with powdered sugar. We offer variety of professional Poffertjes Makers at different prices and with different capacity - from 25 and up to 100 small pancakes. Alternatively, you can buy a pan for big nutritive poffertjes as well as for small heart-shaped pancakes. Each poffertjes grill is made of high grade material with nonstick coating.
Buy now
Previous post Next post